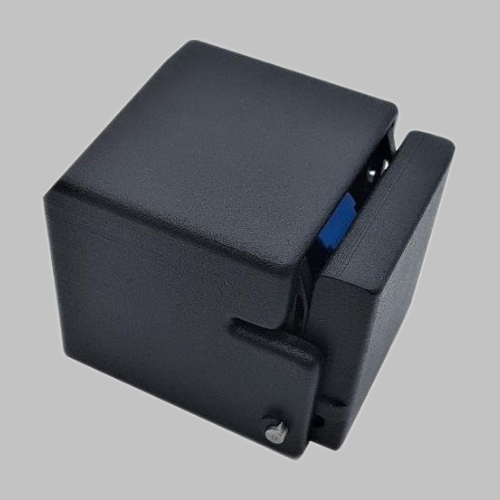 Applications: Composites processes such as filament winding, pultrusion and weaving.

The Model 147 looks like the 147 but it performs differently. This splicer is also used for “bit-winding” – where full-weight bobbins are created by repeatedly winding “shorts”, splicing them together several times until a full weight is reached. The Model 148 has been developed for this application, but for those situations where a lower finished yarn standard is acceptable. The splice produced by the 148 has a poorer appearance, which in some circumstances can be acceptable, such as when the recovered yarn is destined to become chopped strand.

Like the 147, the 148 is bolted to the bit-winding machine and is designed for frequently repeated splicing over long periods. It is quicker to operate than Airbond’s other splicers and is designed to be operated with a minimum of effort, with the palm of the hand. There is no danger of RSI, however often the splicer is used over a work shift.